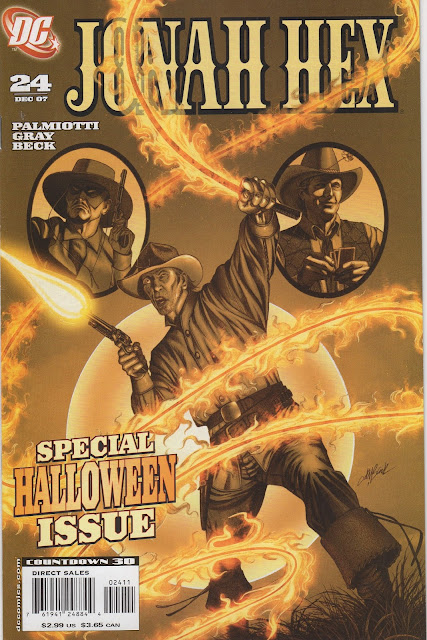 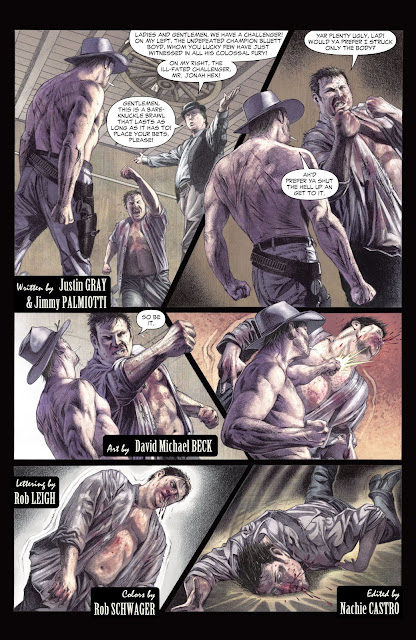 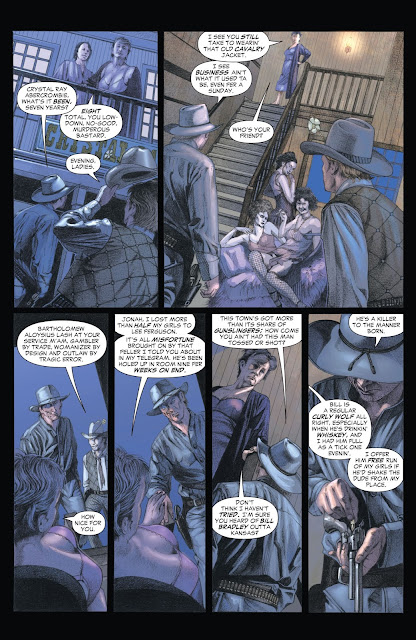 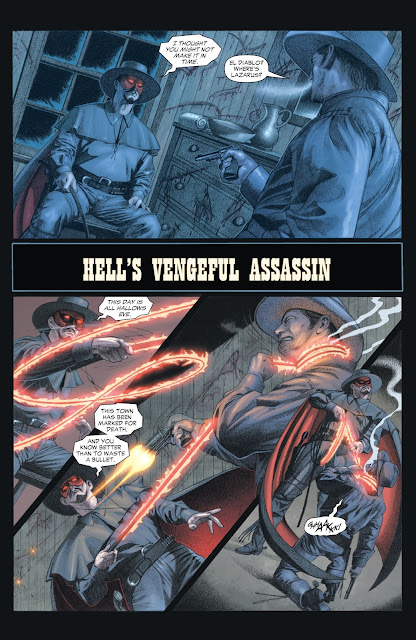 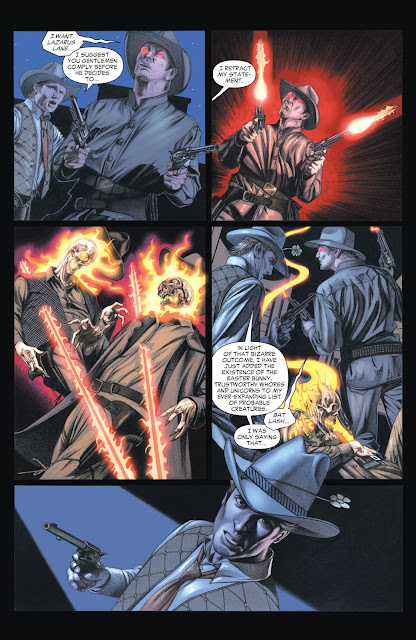 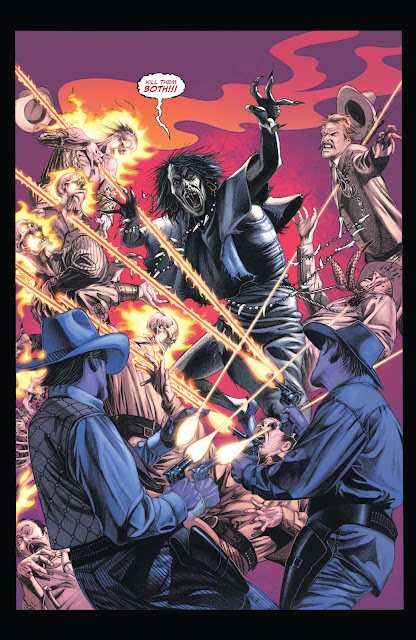 Their nuclear ravaged world NEEDED a hero. . .what it got was. . .HEX

THE SCENE: A meeting room at DC Comics.  The year is 1985.  Three members (who I won't name) of DC's Editorial and Executive staff sit around a table.  Smoke drifts through the air.

The end of this long Jonah Hex trail is in sight.  Last batch. . .Let's get it done!