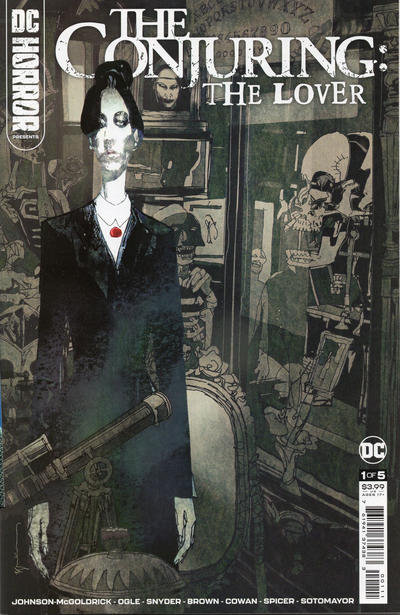 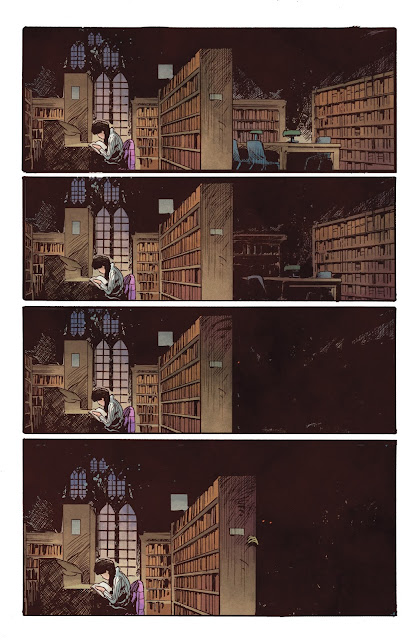 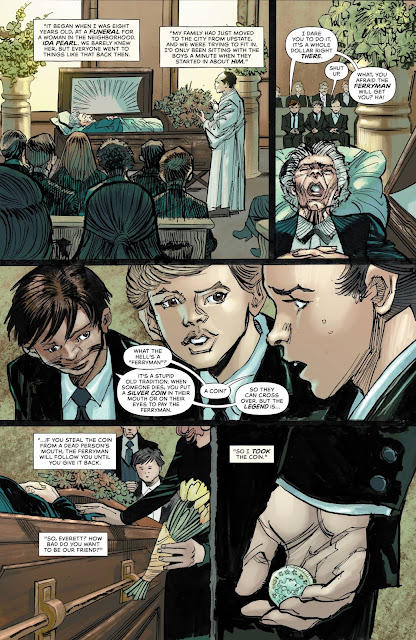 Overall, this is a comic that is just "okay".  The stories aren't bad. . .but they aren't particularly great or memorable in any way.  The main story that ties into the most recent Conjuring movie is a decent enough introduction with a few creepy moments (to be fair, mostly coming by way of the art), but it's just not interesting enough to hook me into the next issue.
The shorter backup story is a nice little throwback to the "Gotcha" ending horror anthology stories of the past, so I enjoyed it more for nostalgia's sake than anything else.
Never having seen the Conjuring movies, I couldn't see the connections in either story, which might have dropped my opinion down a notch or two compared to someone who might know more about the Conjuring "Universe", so based on my own humble opinion, I can't really recommend this series with so many other great new horror comics out there. . .BUT, if you're a Conjuring fan, you might get more out of this, so go ahead and give it a look.
Up Next. . .
Let's keep the Longbox Junk Halloween Horror Party going with a tale of the strange things happening at a roadside hotel in the middle of nowhere.  It's Upshot Comic's "Hotell"!
Be there or be square.
- read more
1 2 3 4 5 6...33 Previous >>